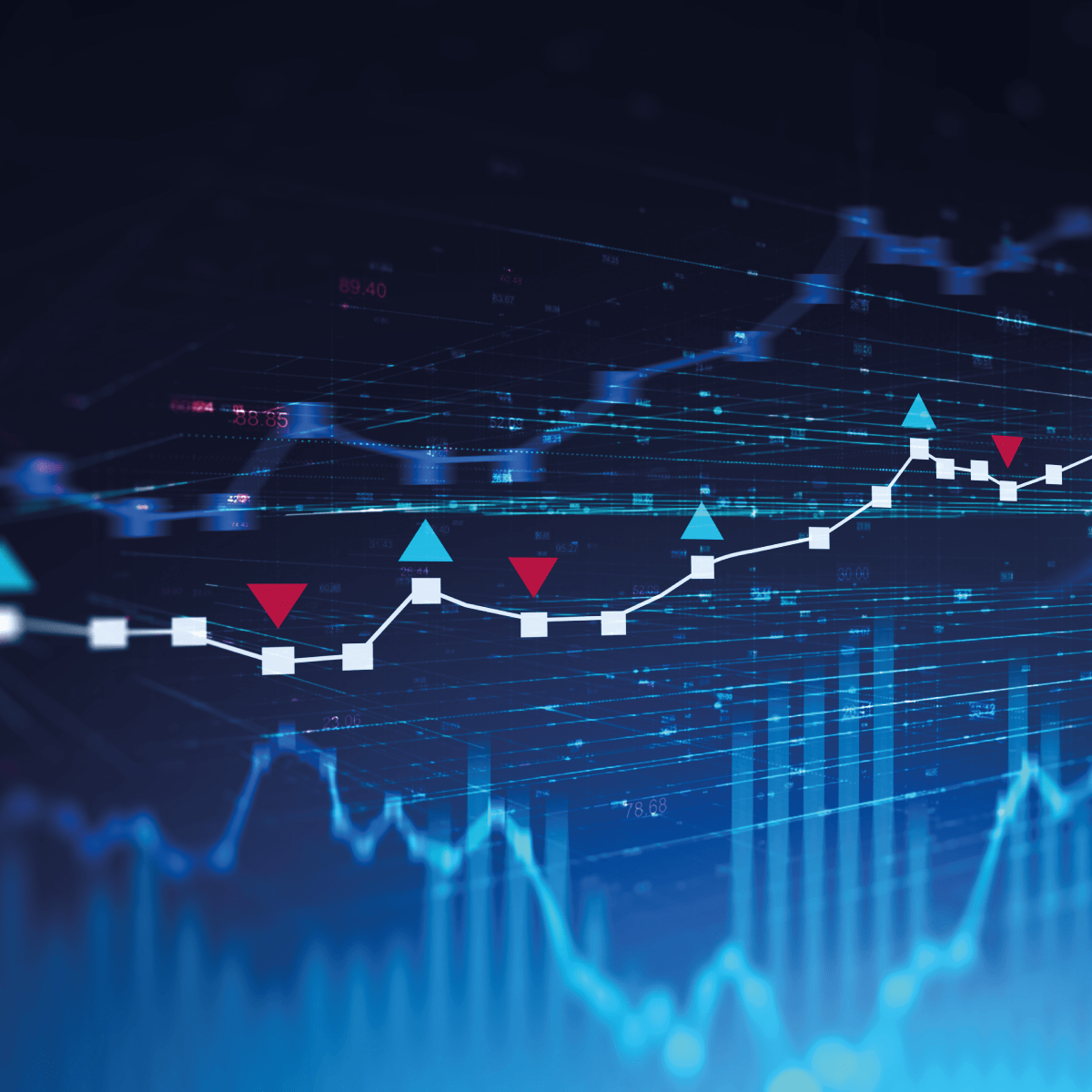 This month the latest ONS figures showed what we all knew already – the UK economy has entered technical recession, which is two consecutive drops in GDP. The economy was 17.2 per cent smaller than in February due to Covid-19, although there were signs of a bounce-back as the economy grew by 8.7 per cent in June as more people were able to get back to work.

With the Bank of England not expecting GDP to reach levels seen at the end of 2019 until the end of next year, economists are united in expecting higher unemployment, with those on lower pay and with fewer skills likely to be worst hit. Most expect unemployment to reach between 7.5 per cent and 11 per cent by the end of the year, although there is significant uncertainty about the impact of a possible second-wave of Coronavirus infections.

Perhaps unexpectedly, this month’s ONS Labour Market survey has shown unemployment is largely unchanged. But this hides high levels of economic activity and early indicators show UK payrolls were down around 730,000 in June when compared to March. Hours worked has also dropped by a record 18.4 per cent between the first and second quarter and there are now over 1 million on zero-hours contracts.

Think tank Institute for Employment Studies has highlighted that there are signs that younger people are being hard hit, with the number of NEETs rising to its highest level since 2015, with one in seven now claiming unemployment-related benefits. They also suggest that inner cities, ex-industrial areas and coastal towns have the highest claimant counts and were often the most disadvantaged areas before the crisis.

The Learning & Work Institute said that while the number of vacancies has increased slightly, there are fewer jobs being advertised than at any point since the last recession. They say that with up to 5.5m workers still on furlough and suggested the end of the scheme risks a second wave of unemployment.

Local & devolved governments have begun setting out plans to address the predicted jobs crisis. The Scottish Government published its strategy for addressing the labour market emergency, focusing on four themes: assistance to support business retention, assistance for those facing redundancy, training to enable unemployed people to transition into employment and helping vulnerable people into employment. The plan includes extending the Fair Start Scotland services and a review of its Labour Market Strategy to create a coherent package of education, skills and employability support.

The Welsh Government also announced a £40m skills and job fund which pledges that everyone over 16 will receive assistance to find work or to pursue self-employment or to find and take up a place in education or training.

The UK government is also expected to launch its Kickstart Scheme, which aims to create six month placements for young people, with a budget expected in the autumn with measures to build on the Chancellor’s Plan for Jobs published in July.

NOTE: This is a regular review of economic and employment data. It is not intended to be comprehensive and views are not necessarily representative of Maximus UK.

Go Back Go Back

Top tips for employers: returning to work after the lockdown

Why transferable skills are key to keeping your business competitive

Improving mental health in the workplace – what can a business leader do to make a difference?